Mi Laptop To Be Launched In India On This Date 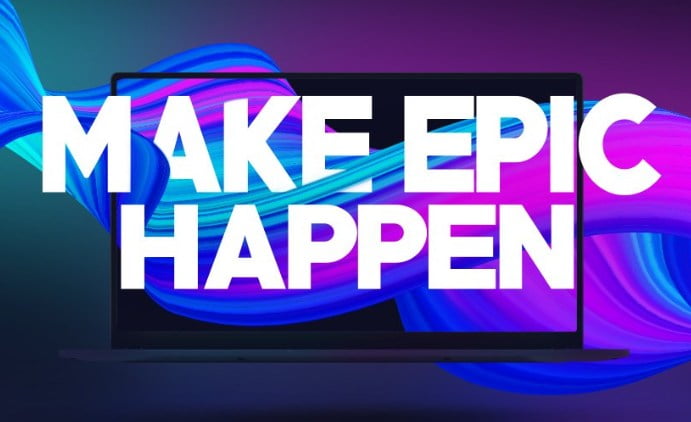 Xiaomi MD Manu Kumar Jain on Tuesday confirmed the launch of Xiaomi’s much-awaited laptop in India. The Mi Notebook will be the company’s first laptop here and will be unveiled at an online event at 12 pm on June 11.

Jain tweeted the launch date and mentioned that the laptop will be an ‘India-1st’ and ‘India-exclusive’ model.

? The brand new #MiNotebook will make its #Global #Debut in #India and will be:

No, it’s not exactly what you’re thinking ?. RT ? if you can’t wait to see it.#Xiaomi ❤️️ pic.twitter.com/IKYkHnSQAk

Xioami has not revealed any technical details of the laptop. It is expected that the Mi Notebook could be the rebranded Redmibook 13 introduced in December last year.

The Redmibook 13 comes with a 13.3-inch FHD display, 10th generation Intel processors with up to 8GB of RAM and 512GB SSD storage, with options of 2GB discrete NVIDIA GeForce MX250 graphics card. It has a 40Whr battery that can be recharged to 50 per cent in less than 35 minutes, and lasts 11 hours of video playback on a single charge.

Driven Away From Chhattisgarh, Locust Swarms Return To Madhya Pradesh

New Update On WhatsApp: Here’s How You Can Hide Last Seen, Profile Photo From…