Mi TV Stick To Be Launched In India On This Date 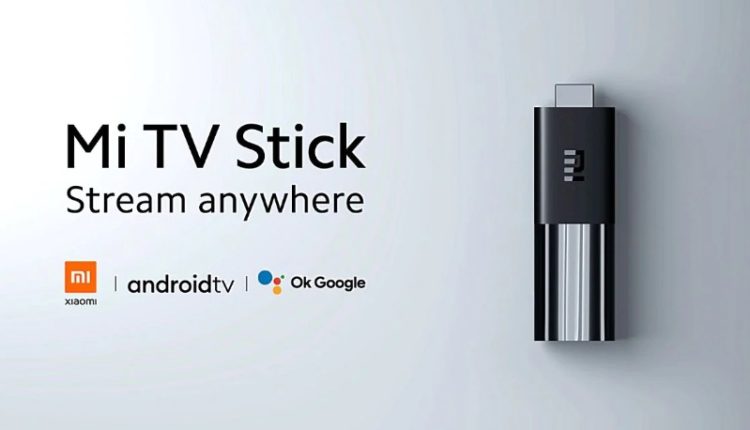 New Delhi: Few months after launching the Mi Box 4K, Xiaomi is gearing up to launch the Mi TV Stick, a more affordable version of the former and a direct competitor to Amazon’s Fire TV Stick.

The Mi TV Stick will be launched on August 5 in India, according to bgr.in.

It runs on Android TV 9 and users will get access to apps on Google Play Store such as Netflix, Prime Video, YouTube, Disney+ and more.

Like other TV boxes, the Mi TV Stick streams via Wi-Fi and also has Chromecast,  Google Assistant via voice. It comes with the same smart remote controller that the Mi Box 4K ships with. It has a little lower 1GB RAM and 8GB of onboard storage, and it will most likely have a resolution of HD and not 4K.

Is COVID-19 Coming Back To China?

Xiaomi Sells 1.5 Lakh Units Of This Phone In Its First Sale