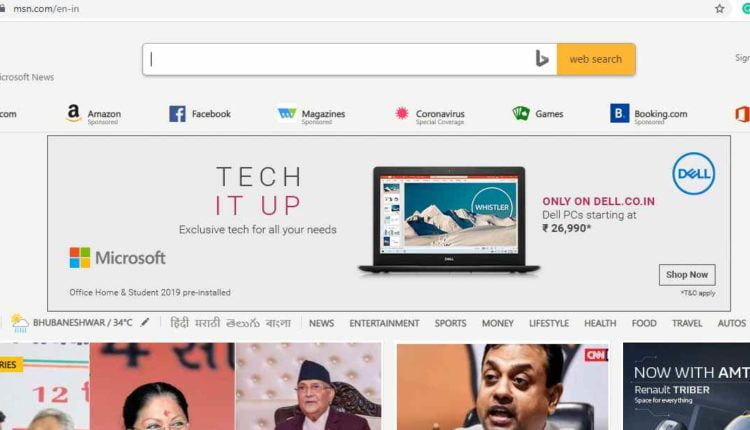 Seattle: After firing 50 news production workers in May, Microsoft is reportedly looking to lay off more staff as it increasingly adopts artificial intelligence (AI)-based algorithms and automation to do editorial work.

“The company is now laying off an unspecified number of direct employees from MSN, including some senior leaders on the Microsoft News editorial team, according to people familiar with the situation,” a report in GeekWire claimed.

Microsoft, however, hasn’t confirmed the layoffs. The Seattle Times also reported in May that 50 employees who were contracted workers were notified to leave.

Former MSN Money editor Bryan Joiner, who lost his job among full-time journalists, has reportedly said that robots assigned by Microsoft can’t do his job. “Based on how far they’ve come down this road, the algorithm will sink or swim on its own, which is to say it’ll probably sink and take down the whole of MSN with it,” Joiner wrote.

Microsoft is reportedly using AI to curate and edit MSN news content. The AI is being used to figure out which image to go with a story. However, few users have reportedly pointed out inappropriate photos being taken up by MSN.