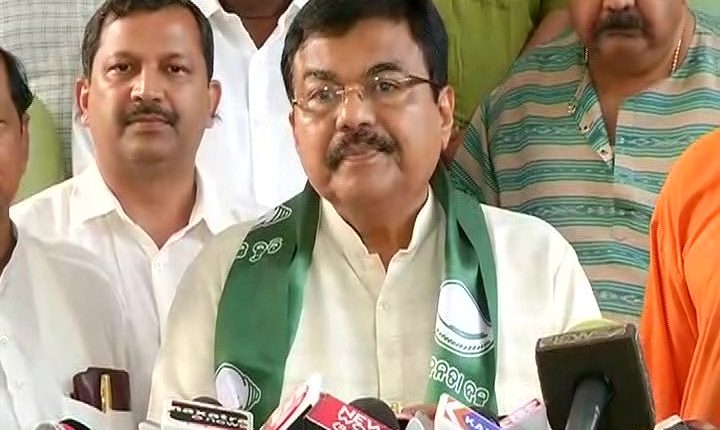 Bhubaneswar: BJD leader and former Mumbai police commissioner Arup Patnaik on Wednesday told the media that the allegation that he had availed chartered flight with Akash Pathak, son of the suspended IFS officer Abhay Kant Pathak, might be true.

Replying to a question on his sharing the chartered flight with Akash as alleged by Sujata Panigrahi, wife of the expelled BJD leader and Gopalpur MLA Pradeep Panigrahi, Patnaik said there might be the truth as some leading TV channels aired the news for three days.

However, he said he cannot say anything more as the matter is under investigation.

Speaking to the media on November 3, Sujata had said Patnaik, who is the convener of ‘Odisha-Mo Parivar’, had gone with her would-be son-in-law Akash Pathak in a chartered flight with his family on July 11. After his family members unboarded at Pune, he returned to Mumbai with Akash in the flight.

Rs 26,000 Penalty Imposed On Minor For Riding Scooter Without Helmet In This City Of Odisha