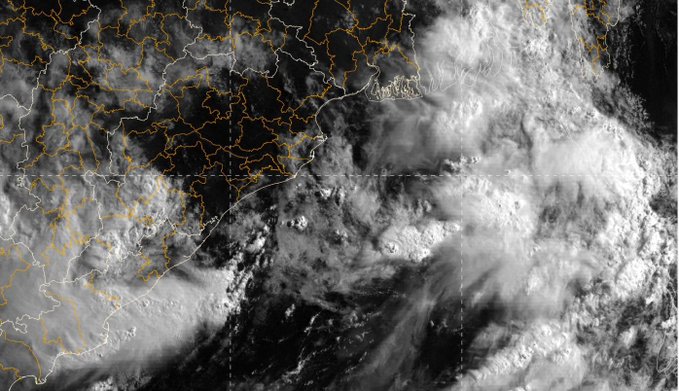 Bhubaneswar: With southwest monsoon active over Bay of Bengal, Odisha is likely to experience widespread rainfall, ranging between 7 cm and 11 cm, till June 24, the regional centre of India Meteorological Department (IMD) tweeted on Tuesday.

“Under the influence of southerly/southwesterly winds from the Bay of Bengal to Northeast and adjoining east India, isolated heavy rainfall is likely over Odisha during June 20-24,” the MeT office said.

In the next 24 hours, heavy rainfall is likely at one or two places in Balasore, Bhadrak, Jajpur, Kendrapada, Cuttack, Jagatsinghpur, Dhenkanal, Angul, Khurda, Puri, Keonjhar, Mayurbhanj, Koraput and Malkangiri.

Check the forecast for the next subsequent 3 days:

Squally weather with wind speed of 40-50 kmph gusting to 60 kmph is also likely over Northwest Bay of Bengal along and off Odisha-West Bengal coasts till June 22. Fishermen have been advised not to venture into the sea.

Opposition Picks Yashwant Sinha As Its Candidate For President Polls