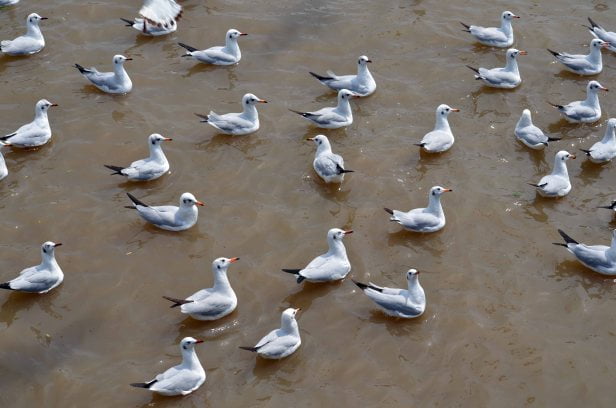 Puri: The number of winged visitors to the district this year is estimated to be more than the last year but that of the species has come down.

As per the annual bird census being carried out by Forest officials in Astarang forest range and Konark range under Puri Wildlife division, 7 species of migratory birds have been spotted so far.

Five teams of Forest officials, carrying out the census in and around rivers Gangadevi, Naasi, Nuagarh and Keluni under Astarang range, have identified 7 species. Similarly, 7 teams are engaged in the counting job in the areas under Konark range and have spotted same number of bird species.

During census last year, around 30,000 birds of 27 species had been spotted in the district, according to department sources.
Share FacebookTwitterGoogle+ReddItWhatsAppPinterestEmail

Will Gambling Laws in Odisha Be Updated?