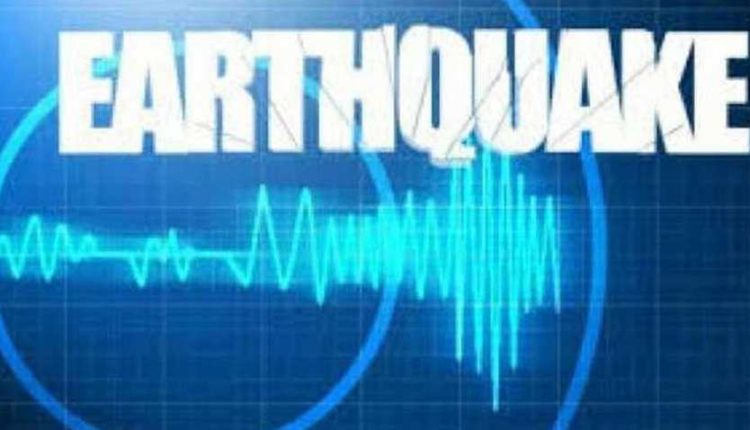 Baripada: An earthquake of 3.9 magnitude struck Mayurbhanj district in the wee hours of Friday, the National Centre of Seismology (NCS) informed.

“The earthquake occurred at 2.13 am. However, no damage or loss of life was reported,” an NCS official said.

The epicentre of the earthquake was 19 km southwest of Kuchaiburi in Mayurbhanj district, the official added.

Earlier on August 8, a low-intensity earthquake had struck several parts of Ganjam and Gajapati districts.