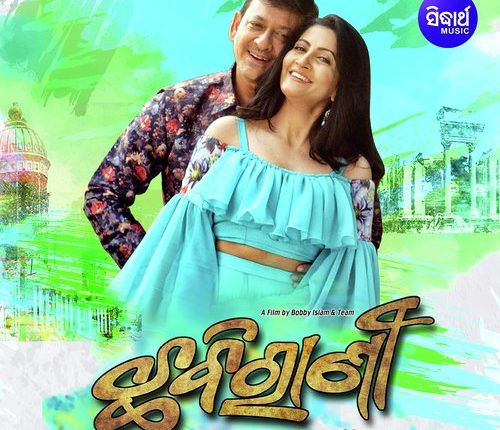 Cuttack: ‘Chhabirani’ has become the first Odia movie to be released been released in theatres in USA. It hit the theatres in Boston on November 23.

An initiative of the ‘Odisha Society Of New England’ has taken this initiative and will take the movie to five other places in America.

Odia cine lovers and Odisha Society Of New England members gathered for the show. To make the day more memorable, most of the Odia women wore Sambalpuri and Pasapali inspired costumes.

The movie was also released at some places in Odisha on November 19.

It is based on the Chhabi Rani gang rape and murder case that had sent shock-waves across Odisha and the country. Bobby Islam is the producer, scriptwriter and director. Debutants Aman and Chandrani play the lead roles. Among the other actors are Siddhant Mahapatra, Mihir Das and Anu Choudhury.

The movie has also been released in Surat, Gujarat and Kolkata, informed Bobby Islam.

“This is the first commercial biopic in Eastern India. The story has been fictionalised at certain places,” said Bobby.