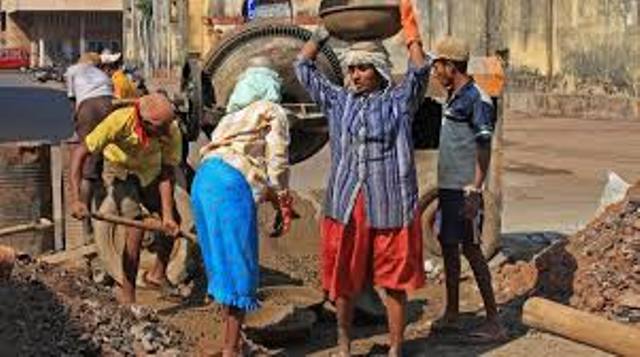 Bhubaneswar: The Odisha government has increased the wages of non-skilled, semi-skilled, skilled and highly skilled labourers in 83 services including agriculture, automobile servicing, repairing, garages and workshops, ayurvedic and Unani pharmacy and bakeries and confectioneries.

The government has increased the variable dearness allowance (VDA) by Rs 5.40. As a result, the wages of unskilled workers have gone up to Rs 300 from Rs 297, the State’s Labour Commissioner N. Thirumala Naik notified.

At the 52nd meeting of the State Advisory Board, it was suggested to amend the VDA for workers at Rs 0.90 paisa per point rise in All India Consumer Price Index number (base 2001-100).

It will be effective in retrospective from April 1, 2020, the notification added.

COVID Care Homes To Be Set Up In Apartments, Near Big Slums In Odisha