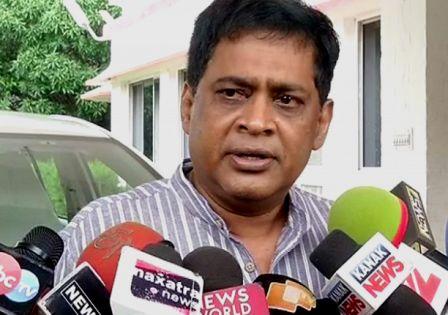 Bhubaneswar: The Odisha government will strictly implement the Biju Swasthya Kalyan Yojana (BSKY) in all private hospitals of the state, Health and Family Welfare minister Naba Das said in the State Assembly on Monday.

Raising the issue during Zero Hour, Opposition chief whip Mohan Majhi said he has seen the poor getting exploited by Kalinga Hospital authorities. He urged the Speaker to intervene in the matter.

The Speaker later directed the Health and Family Welfare minister to form a ministerial-level committee to probe into the matter.

According to media reports, the son of Basudeb Barik from Naradpur village under Jhumpura block of Keonjhar district had died on June 29 while undergoing treatment at the Kalinga Hospital. In spite of the medical bills having been paid by Basudeb, the hospital refused to hand over his body while demanding more money.

Majhi later informed the Health minister who ordered an inquiry into the allegations.