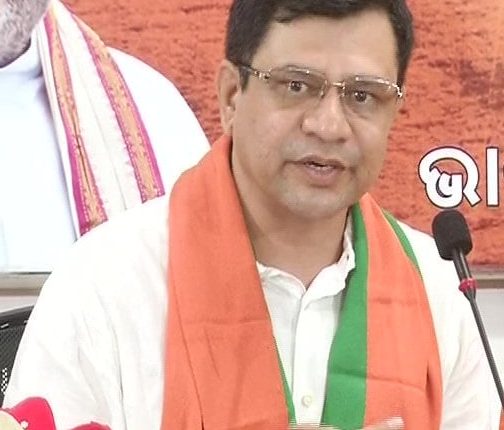 He was administered the oath of office by Vice President and Rajya Sabha Chairman M Venkaiah Naidu as soon as the House assembled for the day.

Vaishnav along with two other BJD candidates — Sasmit Patra and Amar Patnaik — were elected unopposed to Rajya Sabha last Friday.