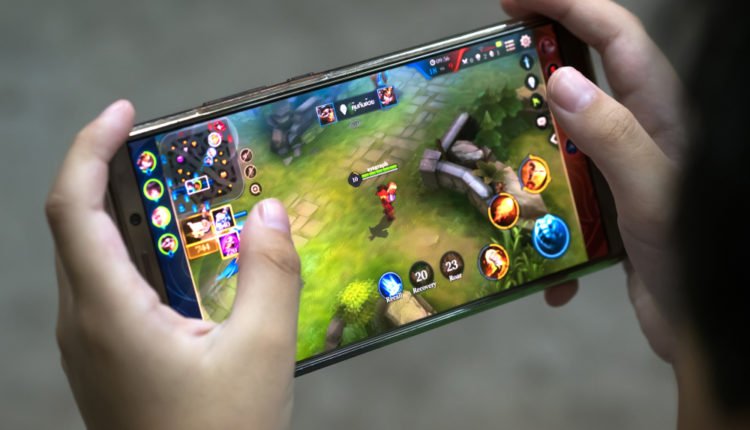 Bhubaneswar: Online game challenge claimed the life of a minor boy. A Class-VIII student allegedly committed suicide by hanging after losing in an online game in the capital city on Monday night.

The deceased is Jaswant Routaray, son of Dilip of Rajkumar slum in Satya Nagar.

According to reports, the boy’s parents had given him a mobile phone for online studies. On Tuesday night, Jaswant went to bed after dinner.

In the morning, when he did not wake up in usual time, the family members opened the door and found Jaswant hanging from ceiling.

Police reached the spot and recovered the body. Meanwhile, police started investigation into the matter but are yet to ascertain if gaming was the reason behind his suicide.