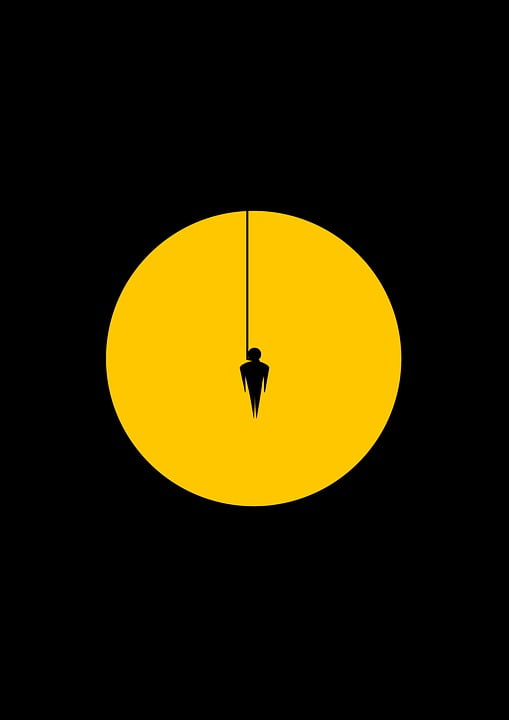 Nabarangpur: A minor boy was found in hanging from a tree at Patraguda village under Ghataguda panchayat of the district on Saturday morning.

The boy was identified as Jagabandhu Bhatra, son of one Ratan Bhatra of the village.

According to reports, Jagabandhu had taken the cattle for grazing to a nearby forest, but did not return home. Later, his family members found him hanging in the forest.

On being informed, police reached the spot and sent the body for post-mortem. The cause of the boy’s death is yet to be ascertained.

Family Killer Shabnam Ali: First Woman To Be Hanged In…