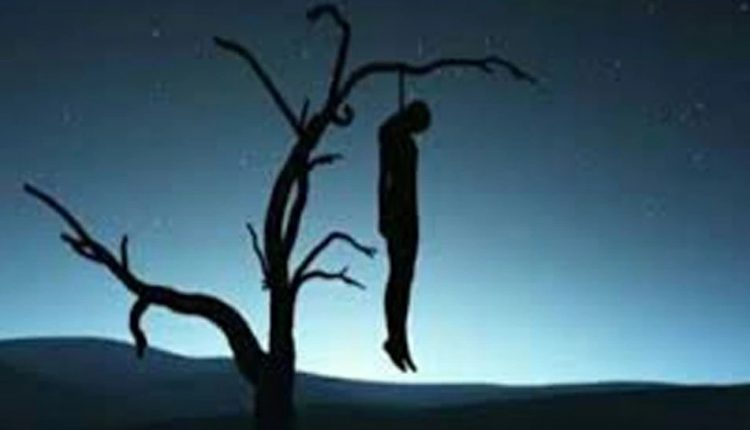 Bhubaneswar: A minor boy from a slum in Odisha capital was found hanging under mysterious circumstances near a temple in the city on Thursday.

According to sources, the 16-year-old boy of Bhagabati slum under Kharavela Nagar police station had left his house with a herd of cattle for gazing in nearby field in the morning. As he did not return home till late afternoon, his family went in search of him.

After enquiring from their relatives and the boy’s friends and searching in nearby areas, the family failed to trace him. Suspecting that the boy might have met some unfortunate mishap, they informed the police.

After the police extended the search area, the boy was found hanging from a tree near Mangala Temple in Unit IX of the capital city.

The police recovered the body and registered an unnatural death case. Further investigation is on.

Though the police said the cause of the minor boy’s death would be ascertained after getting post-mortem report, his family alleged that he was murdered.