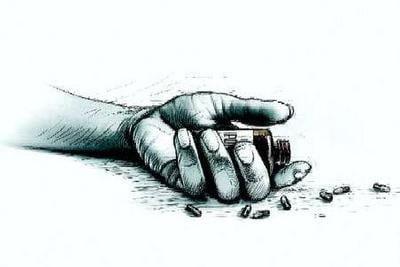 Dhenkanal: A day after the alleged suicide by a sexually-harassed minor girl of Bhapur area in Odisha’s Dhenkanal district, one more police officer was placed under suspension on Friday.

Frustrated, she committed suicide in the afternoon by consuming pesticides, the mother added.