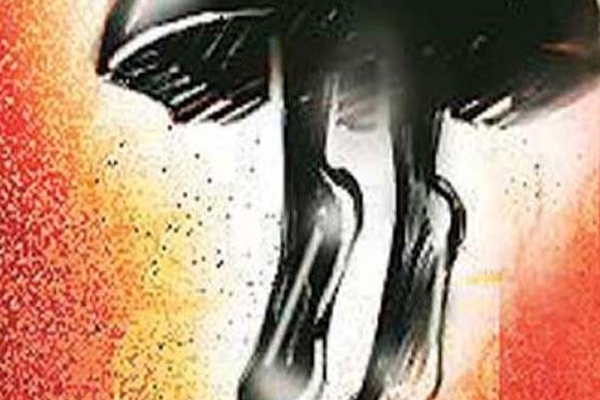 Bhubaneswar: A minor girl was allegedly found hanging inside her house at Bharatpur Slum in the city on Saturday night.

Locals said the girl was married and living with her husband in the slum. The girl of Jagannath Prasad area in Ganjam district had reportedly eloped with Chaitanya Nayak a year ago and got married. Ever since, they were living in the slum.

The girl’s mother has filed a complaint alleging that Chaitanya used to torture her for money as he was not earning. The complainant alleged that Chaitanya killed her daughter and later hanged the body.

On the basis of the complaint, police have registered a murder case and arrested the girl’s husband.

Police have sent the body to AIIMS for post-mortem. Details are awaited.

TV Shows To Binge-Watch This Sunday