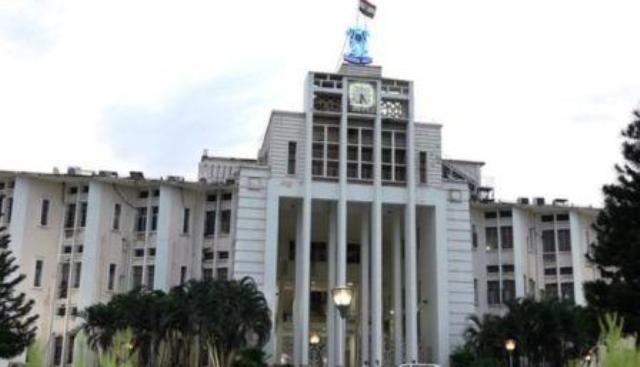 Bhubaneswar: The Odisha government on Monday effected a minor reshuffle in the IAS cadre.

According to a notification issued by the General Administration Department, 2007-batch IAS officer Sachin Ramachandra Jadhav has been posted as Director Tourism.

On the other hand Commissioner Land Records and Settlements in Odisha NBS Rajput, who is an 1999-batch IAS officer, has been sent on central deputation, the notification added.
0
Share FacebookTwitterGoogle+ReddItWhatsAppPinterestEmail

Rain Lashes Bhubaneswar, Thunderstorm Alert For These Dists Till 11.30 AM Today