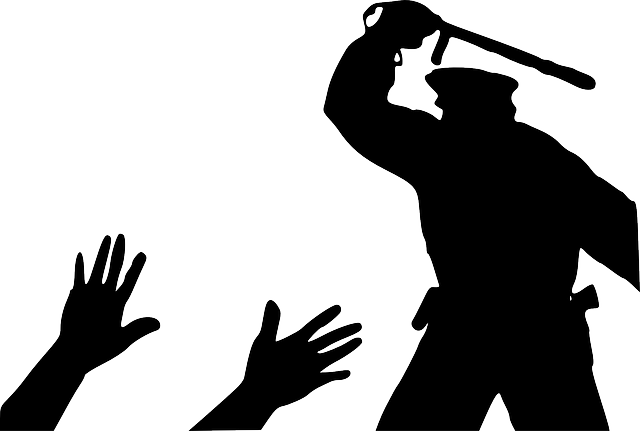 Malkangiri: Even as two alleged custodial deaths in Puri and Sundargarh’s Biramitrapur and another of police excesses in Pipili recently have cast a blot on the men in uniform in Odisha, another case of custodial torture involving minors has come to the fore in Malkangiri district.

According to reports, four minors accused of theft were allegedly detained for three days in Chitrakonda police station, beaten up and given electric shocks in custody.

The families of the minors made this allegation after Chitrakonda police produced the four accused before the Juvenile Justice Board on Monday.

Muni Bagh, a relative of one of the accused, claimed that the families were not allowed to meet them. He alleged that the minors were picked up by police from their houses and subjected to third degree torture in custody.

The relative of another minor said the accused boys were beaten up with lathis and blood was oozing out from their noses when he saw them on Monday.

One of the four accused said even as they returned the gold they had stolen, they were beaten by police. The families have urged Chief Minister Naveen Patnaik for a probe.

However, Chitrakonda IIC Surya Prakash Nayak denied the allegation and said the four were involved in a case of theft and the stolen items were recovered from their houses.