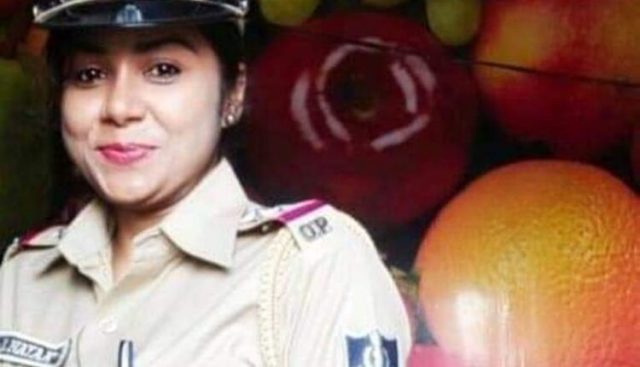 According to sources, the incident took place when the woman cop, identified as Subhashree Nayak, was returning home in her car after night duty around 1.30 am. While she was heading towards her quarters near Reserve Police Office through the Science Park lane, the miscreants, believed to be drunk, approached her car in an SUV.

They started abusing Nayak and chasing her car. However, she managed to drive through the back gate of the Reserve Police Office. Thereafter, a person from the SUV took out a sword and threatened to kill her.

Nayak immediately lodged a complaint in this regard at Saheed Nagar police station and demanded strict action. On the basis of her complaint, a case was registered under relevant Sections of the Indian Penal Code (IPC).

Police were inspecting the CCTV cameras to identify the miscreants and the vehicle, the sources added.

In 2020, Nayak, who was then posted in Malkangiri, won praise from South superstar Chiranjeevi for feeding an elderly woman during the COVID lockdown.