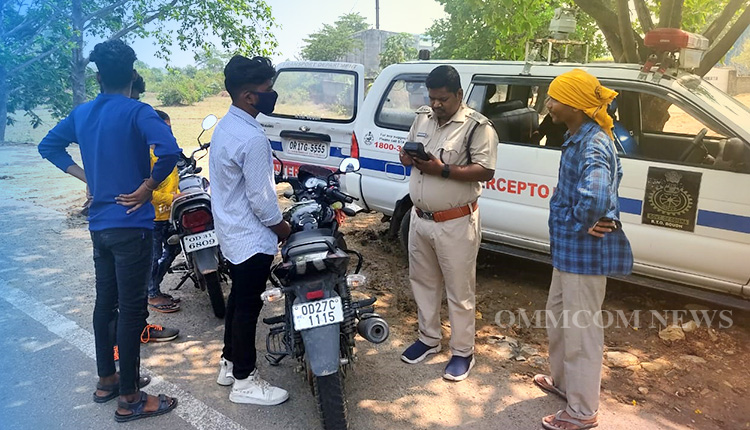 Bhubaneswar: The city police launched a special drive and enforcement activities in different police station areas of Bhubaneswar UPD on Wednesday in view of maintaining law and order ahead of the FIH Odisha Hockey Men’s World Cup 2023.

The police have undertaken special drives to ensure law and order in the city and adjoining areas during this period. The biggest championship of FIH is scheduled from January 13 to January 29 in Bhubaneswar and Rourkela.

As per the notification issued by the Bhubaneswar police, so far penalties worth Rs 70,000 have been collected from 140 defaulters for open drinking (OUP), Rs 700 from six persons for smoking in public places (COTPA), Rs 13,500 from 18 defaulters of MV Act, lodged three cases under the Excise Act and seized over 475 litres of Indian Made Foreign Liquor (IMFL).

A total of Rs 84,200 has been collected in fines and four persons have been arrested in connection with different cases.