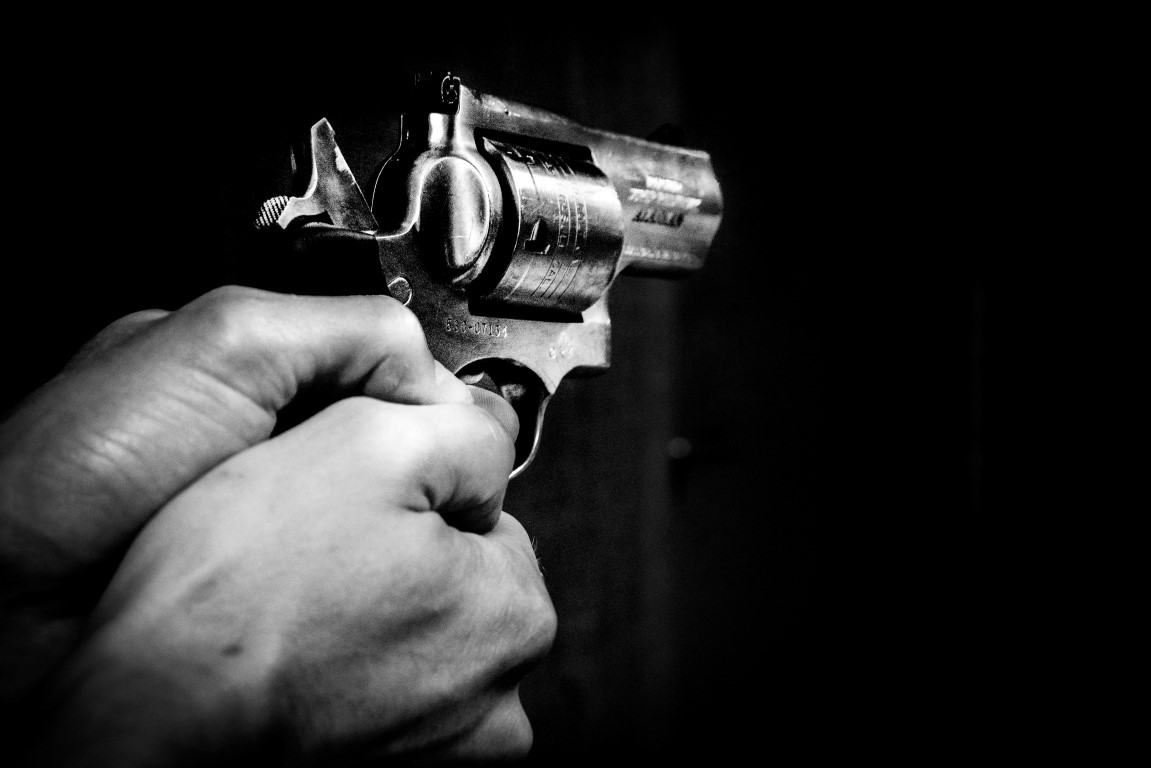 Khurda: Unidentified miscreants opened fire at the salesman of a
liquor shop located at Samantarapur in Khurda district and stole his
2-wheeler on Thursday night.

The victim sustained bullet injuries on his leg and was admitted to a
hospital in Bhubaneswar.

According to the victim, he was returning home from the liquor shop
when a group of miscreants intercepted him and attempted to loot his
vehicle. They fired at him when he tried to resist the robbery bid and
decamped with the vehicle.

A police complaint was lodged by the salesman and the investigation is
ongoing.

Most Wanted Criminal Injured In Police Encounter At Cuttack

Man-Animal Conflict On The Rise; Youth Trampled To Death By Tusker

Humans Are In Lockdown, Not Humanity, Says Subroto Bagchi As Landlords Throw Nurses…