Miscreants Loot Another Youth After Giving Intoxicant-Laced Drinks In Bhubaneswar 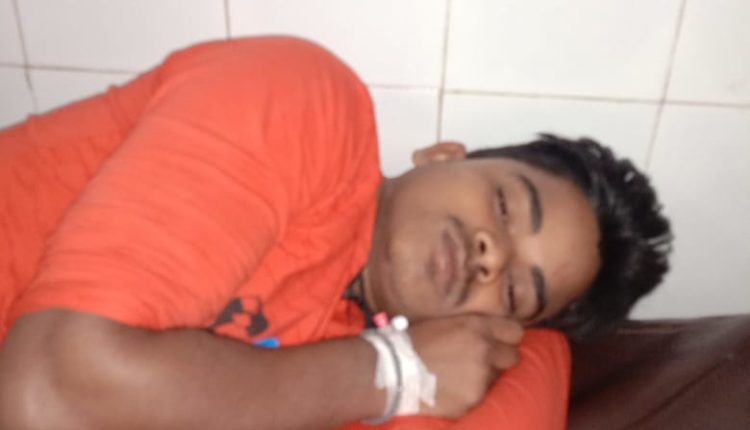 Bhubaneswar: Two miscreants allegedly looted cash, mobile phone and a bag from a youth of Boudh district by giving him intoxicant-laced soft drink here on Thursday, a day after a youth of Mayurbhanj was victimised in smilar fashion.

According to sources, the miscreants offered the youth, identified as Jitendra Behera, a lift on a two-wheeler. On the way, they gave a drink to Jitendra.

As Jitendra fell unconscious, they looted Rs 1,800, a mobile phone and a bag from him. Later, the locals admitted him in the Capital Hospital.

Notably, some miscreants had looted Rs 9,000 and an ATM card from one Ramesh Kalundia of Jashipur in Mayurbhanj district on Wednesday. Two youths offered him lift, gave him cold water laced with drugs and looted him.