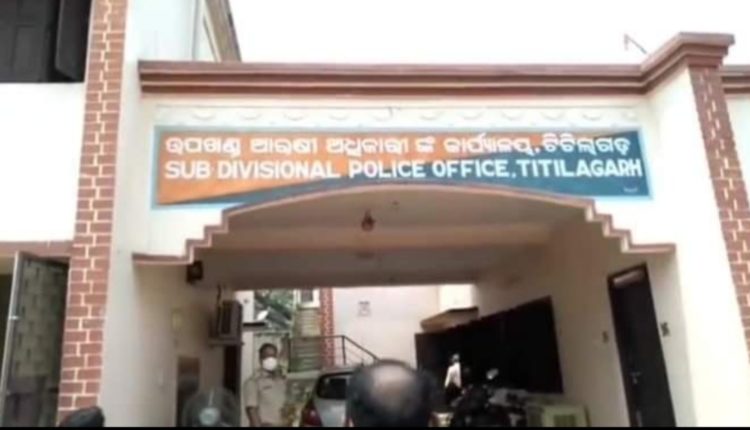 Balangir: Unidentified miscreants looted Rs 1.5 lakh from a youth at Shastri Chowk of Titlagarh in the district on Thursday.

According to sources, the incident took place when Pradipta Kumar Jena of Hatapada was going to the bank to deposit the cash at around 11 am. Two unidentified miscreants looted the bag, containing Rs 1.5 lakh from him in front of the State Bank of India, Bazar branch near Shastri Chowk.

Though Pradipta tried to catch one of the miscreants, they fled on a two-wheeler. Later, he lodged a complaint at the Titilagarh police station in this regard.

The police have registered a case and started investigation into the matter with the help of CCTV footage of the bank, said the sources.