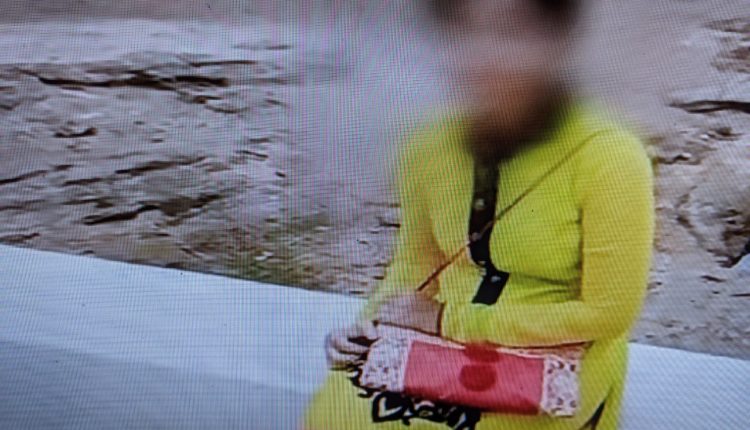 Talcher: A 28-year-old woman was arrested on Friday for allegedly siphoning off more than Rs 4.50 lakh from the bank account of a retired homoeopathy doctor here.

Police sources said the accused, Supriya Swain alias Deepa, was an expert at changing names and her personal profiles to dupe people. While she works at DIPS Academy, Supriya is known to have introduced herself as a fashion designer, wholesaler and investment adviser on different occasions, they added.

According to the sources, Supriya met the victim, Vijay Pradhan, a resident of Baghuabol area in Talcher, by posing as an agent of a finance company. What began as a simple “business dealing” led to more personal interactions between the two over time.

Supriya, who is reportedly adept in enticing people into revealing their personal issues as well as financial details, used her “skills” to get the elderly doctor’s SBI ATM card details along with the PIN number.

It took some time before the poor doctor realised that an amount of Rs 4,57,385 was withdrawn from his bank account in instalments.

Shocked by the revelation, Pradhan lodged a complaint with Talcher police. Following this, police lodged a case under Section 420 and launched an investigation. They soon traced Supriya and arrested her.

Police said further investigation was underway to ascertain the identity of other people who might have been duped by this “Miss 420” of Angul.