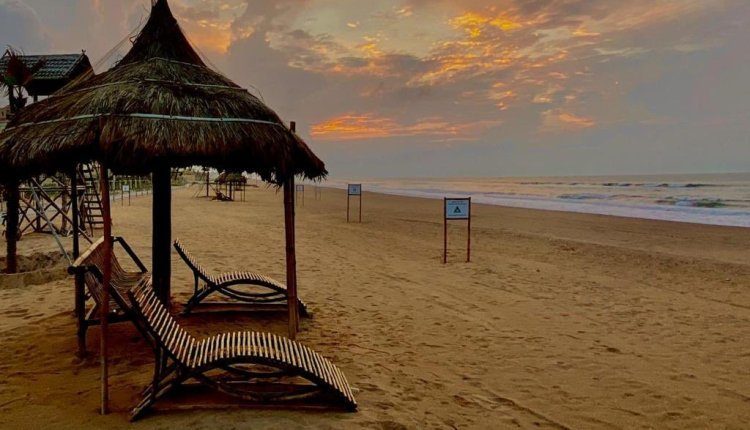 Puri: The body of a tourist, who had gone missing while bathing in the sea on Friday, was found near Chakratirtha in Puri on Saturday morning.

The deceased has been identified as Deepak Kumar from Jharkhand.

According to sources, seven tourists from Bokaro in Jharkhand were bathing in the sea when the mishap occurred.

While fishermen rescued six tourists from drowning, Deepak could not be found. A search operation was launched to find him.

Sources said the deceased was part of a group of 25 tourists from Bokaro. They were staying at a hotel at Chakratirtha.

Notably, the flow of tourists to Puri has increased after the easing of lockdown restrictions in the country.