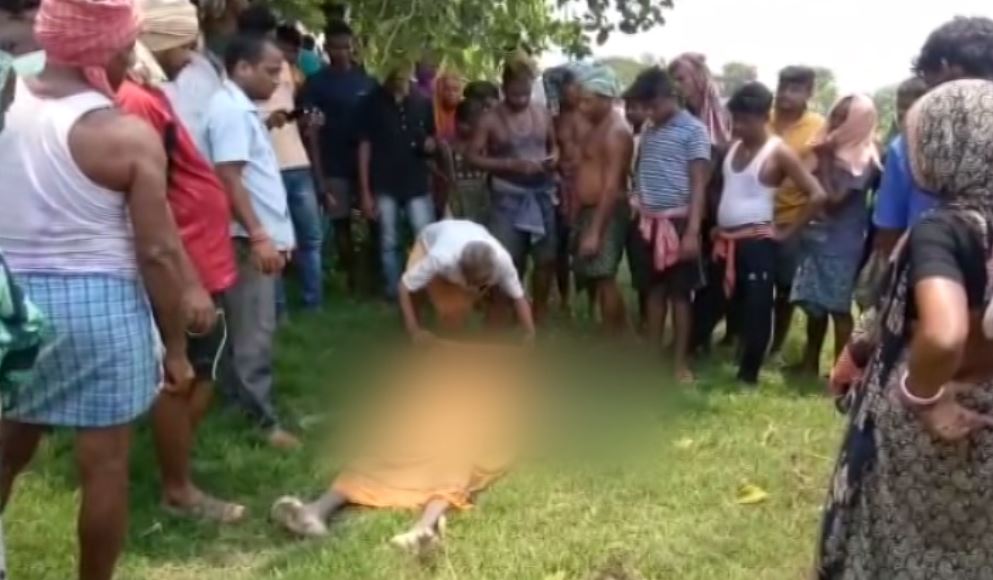 Kendrapara: The body of the missing youth, who was dragged into the Brahmani river by a crocodile in Odisha’s Kendrapara on Tuesday, was recovered on Wednesday.

The deceased has been identified as Subash Barala. He belongs to Sahupada village under Aul police limits in Kendrapara district.

The crocodile dragged Subash, when he was taking a bath after working in his paddy field. The locals searched for him in a boat but could not find him.

The half-eaten body of Subash was spotted near Belapala village today.

The villagers demanded compensation for the deceased’s kin.