Missing Odisha Man Who Returned From Pakistan Traced To Talcher 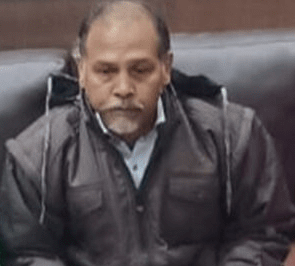 Sundargarh: Birju Kulu of Sundargarh district, who had returned to his native village Jangarpada on November 13 last year after a 20-year jail term in Pakistan jail and again went on missing January 2 night, was traced in Talcher of Angul district on Tuesday.

On Monday evening, Talcher police traced Birju in a night shelter in the town and informed Sundargarh police. A team of police has left for Talcher to bring him back, she said.

The health condition of the 51-year-old is fine, said the SP.

On Sunday, Birju’s sister had told the media that her brother was unwilling to stay in the village.