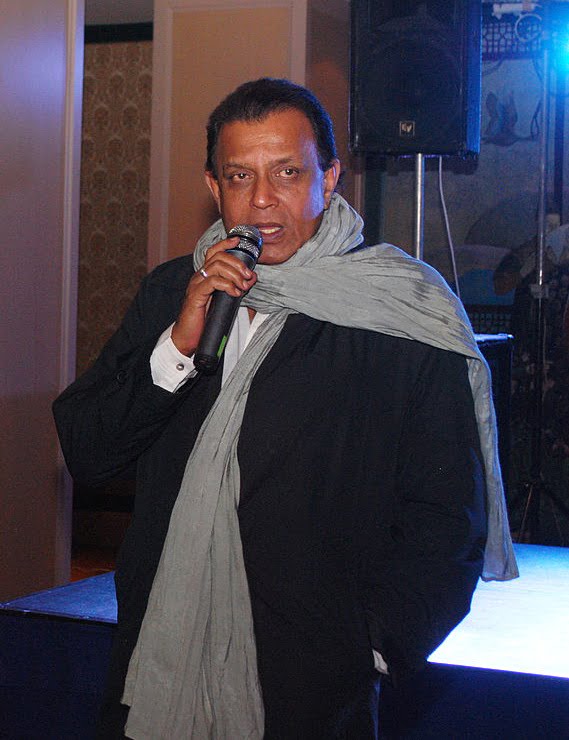 Mumbai: Bollywood actor Mithun Chakraborty’s father Basantkumar Chakraborty passed away on Tuesday at the age of 95 in Mumbai. He is survived by wife Santimoyee and son Mithun.

Confirming the news to Indian Express, Mithun’s son Namashi said: “Yes, he passed away yesterday. Thanks for the condolences, but we would like to grieve by ourselves for now.”

Mithun is reportedly stuck in Bengaluru, where he had been shooting for a film when the nationwide lockdown was announced to prevent the spread of novel coronavirus.

Corona Notes: Pandemic Has Reinforced Humanity Is The Only Religion