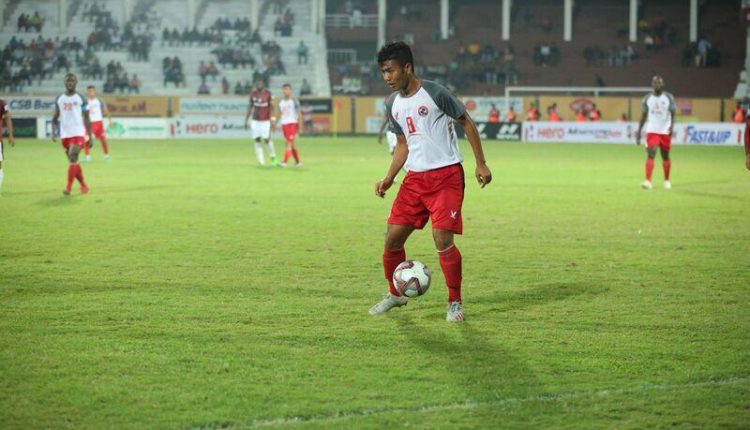 Bhubaneswar: In keeping with their policy of focusing on youth, Odisha FC brought on board Isak Vanlalruatfela and Paul Ramfangzauva for the seventh edition of Hero Indian Super League (ISL). Isak and Paul had both played for I-League side Aizawl FC the previous season.

Paul, a 21-year-old midfielder from Mizoram, turned out for Aizawl FC’s under 18 team before graduating to the senior side in 2018-19 season. He has signed a three-year deal with Odisha FC.

Winger Isak, 19, was a part of the Bengaluru FC U-18 team before launching his professional career with Aizawl side. He has inked a four-year deal with the Bhubaneshwar-based club.

“I’m very excited to welcome two very special players, Isak and Paul to our club! Isak is an extremely skilful young winger who has oodles of potential. He’s very intelligent and could become the next big winger of India. Paul is one of the unheralded midfielders who played in the I-league. I love how he plays and distributes the ball with confidence. He’s going to be a big part of our club next season,” said OFC president Rohan Sharma. 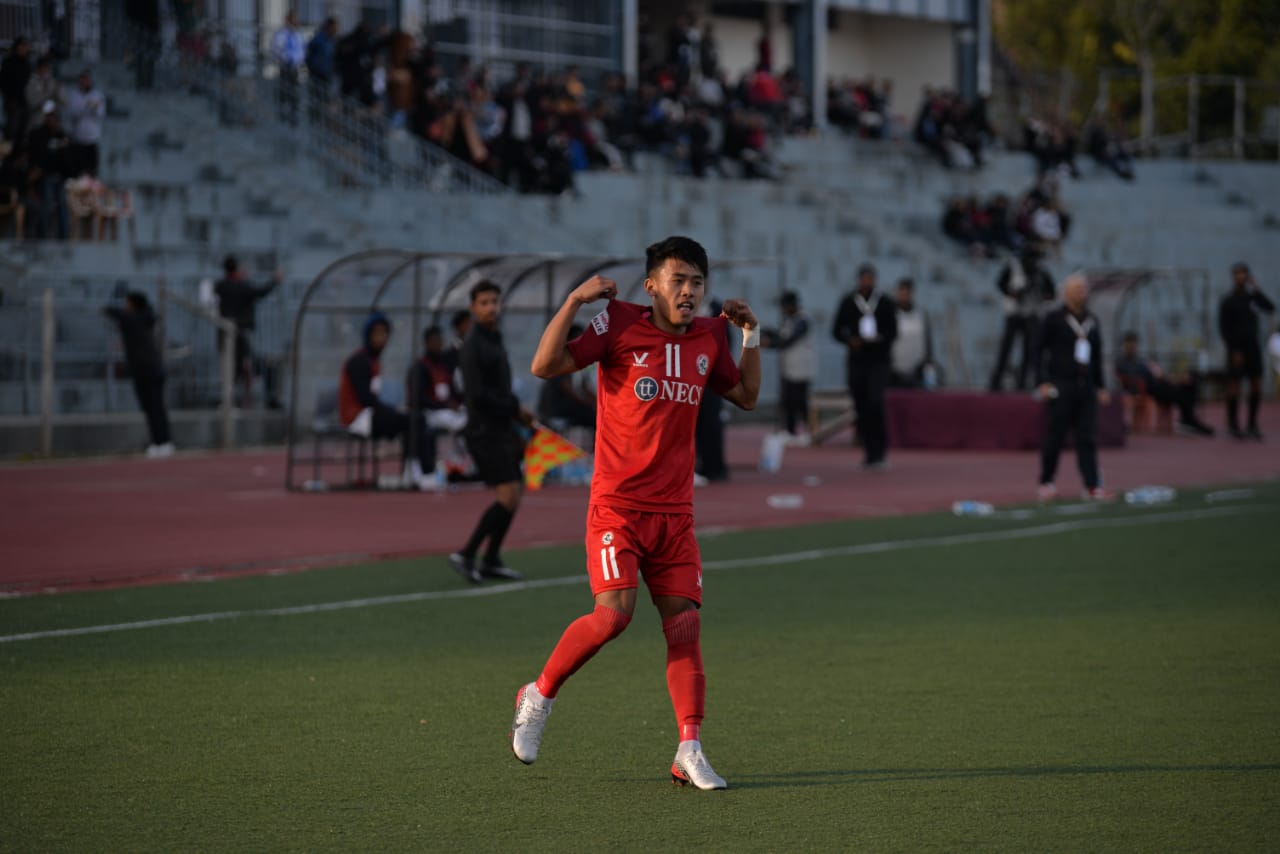 Paul was thrilled to have joined Odisha FC. “I am really happy that Odisha FC showed interest in me. The club management is investing a lot in youngsters which is very good for me and my career. I am looking forward to play for them in the ISL and I am sure that it will be a great opportunity for me to grow further,” he said.

Isak thanked the club for giving him an opportunity to ;play in ISL. “I have always aspired to play in the Indian Super League and I am very thankful to the Odisha FC management for giving me this opportunity and putting their trust in me. I’ll give my best and do everything to achieve the club’s goals as I know it is going to help me improve my game and take it to the next level. I can’t wait to play in front of thousands of fans at the Kalinga Stadium.”

Puri Rath Yatra: Chariots Rolled On Their Own, Confess Servitors