Puri Rath Yatra: Chariots Rolled On Their Own, Confess Servitors 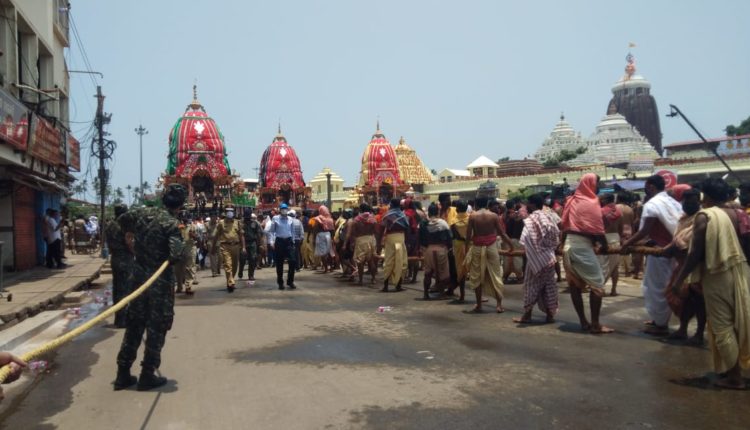 Puri: This year’s Rath Yatra was unique in more ways than the legal side of it. If the suspense over the annual festival of the Trinity continued right upto the night before the Rath Yatra, the ultimate announcement of the Supreme Court deprived the devotees of attending it.  The servitors were also hand-picked considering their corona test results.

The toughest part was pulling the three massive chariots of the Lords on the Grand Road. Pitted against lakhs of devotees every year, a few hundred servitors and policemen were assigned the responsibility this year. How tough was it? Was it a smooth affair? What about heat and humidity? Were the provisions made by the authorities adequate? Here are reactions of some servitors who were actively involved in the job: 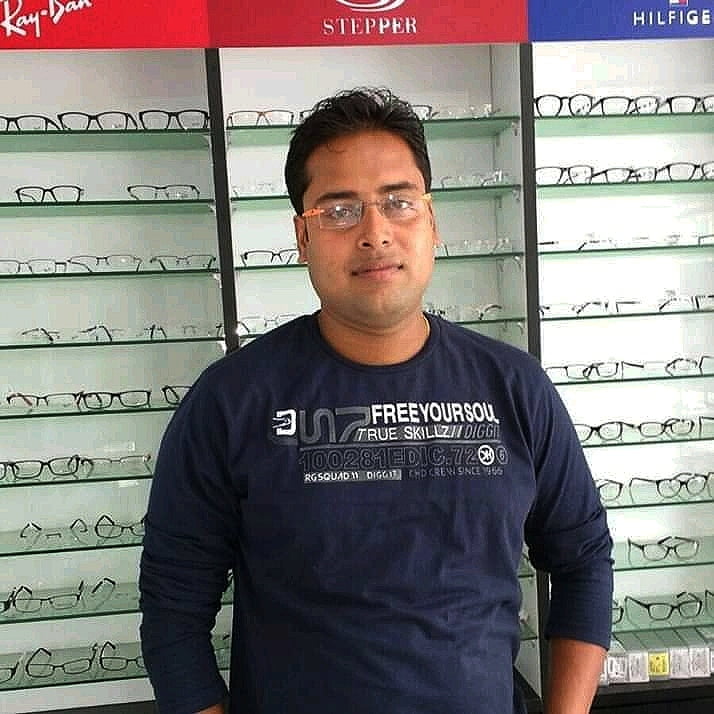 “We have heard about many great devotees of Lord Jagannath, like Bhakta Salabeg, but yesterday we felt that there was nobody luckier than us. We were supposed to pull the chariots but surprisingly we felt the chariots were rolling on their own as if on autopilot mode.” 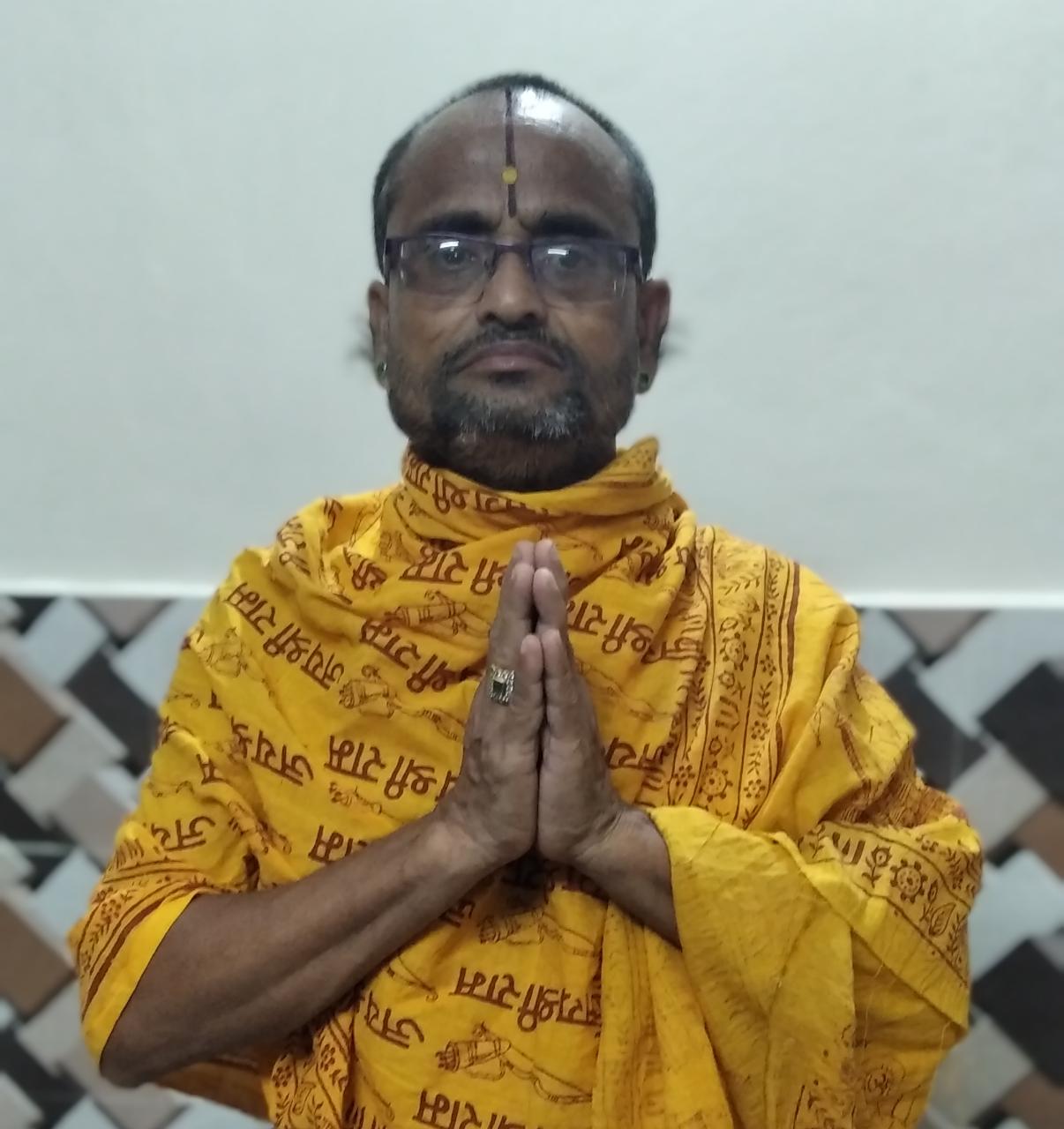 “Starting from the overnight arrangements of the Rath Yatra to pulling the chariots, everything was spot on! The only thing that I missed is inadequate arrangements for drinking water. We might have sores on our foot, but our minds are at peace, for we have done our duty as servitors of Mahaprabhu.” 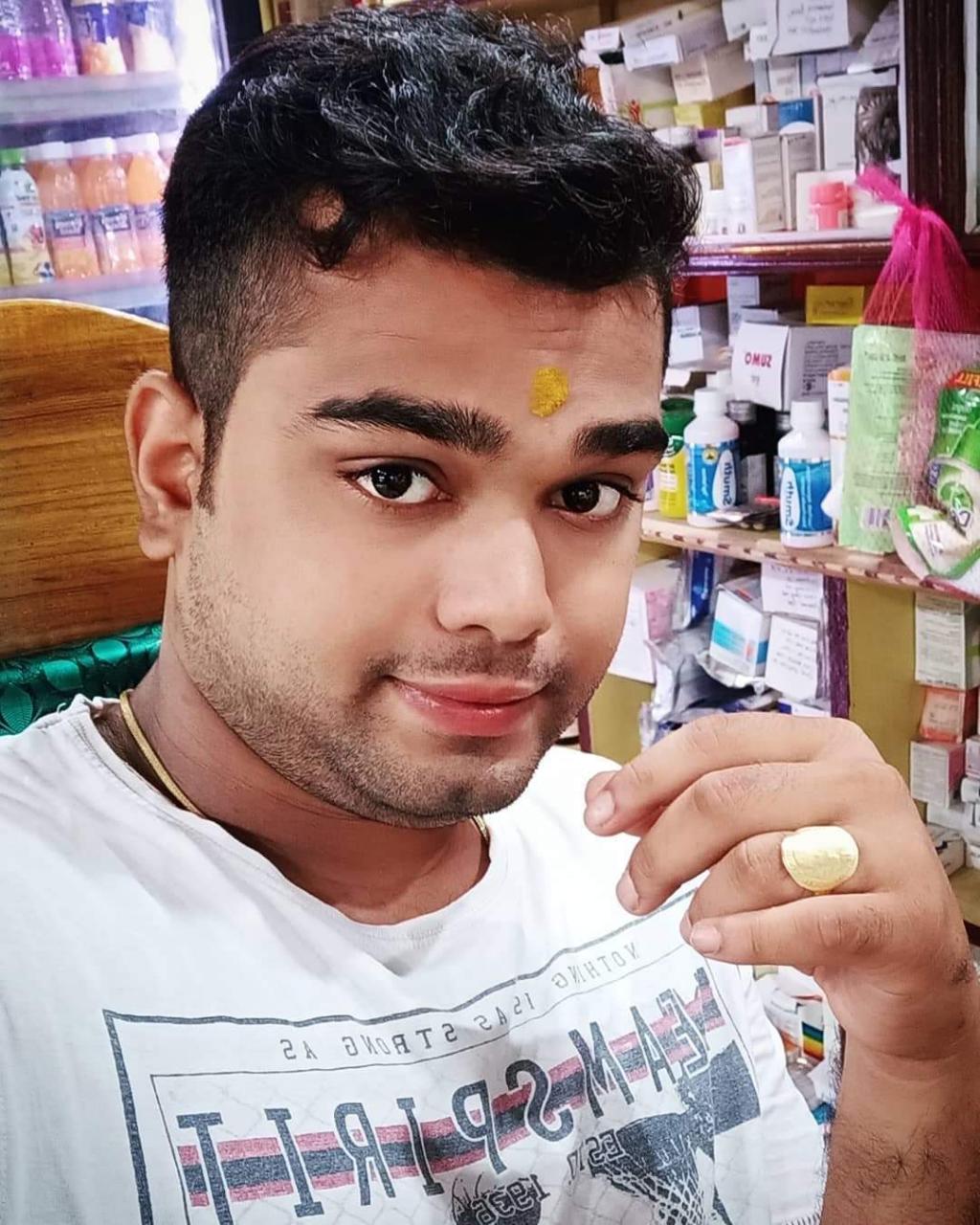 “It was a once in a lifetime opportunity for me. How could I let it go!? We have always gone on the chariots along with Lord Jagannath, but never pulled it. All of us danced to the tunes of the Bhajans sung by our brethren. I’d like to thank the public for their cooperation as well as the government for such great arrangements at such a huge scale in a matter of hours. Even if COVID-19 is out there, with the kind of arrangements done, the chances of it spreading are almost zero.”

“It was all God’s will. There was no doubt from the beginning that we will see the Lords on the Grand Road, rolling in Their grand chariots this year too! We were the lucky ones, who got the opportunity. Hopefully, the Lord will bless us and save us from coronavirus. Jay Jagannath!”

After the day’s tough task well executed, some servitors can’t stand due to the burns on their feet. Some have body pain. But they believe that it’s their destiny and they are happy with what the Lord has prescribed for them.