MLA Dies Of Cardiac Arrest On His Way Home For Diwali 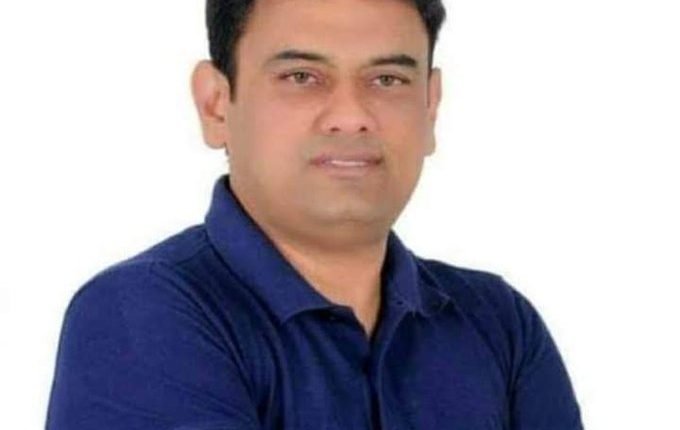 New Delhi: Chhattisgarh MLA Devvrat Singh has died of cardiac arrest. He was 52.

Singh complained of chest pain around midnight and was rushed to hospital. While on his way home for Diwali, he died.

He had quit the Congress in 2017. He joined the Ajit Jogi-led Janata Congress Chhattisgarh (J) in 2018.

Belonging to the erstwhile royal family of Khairagarh, Singh contested the 2018 assembly elections and became an MLA for the fourth time from Khairagarh on a Janata Congress Chhattisgarh (J) ticket.

Why Is Big Boss OTT Participant Urfi Javed Being Trolled For Her Diwali Post?