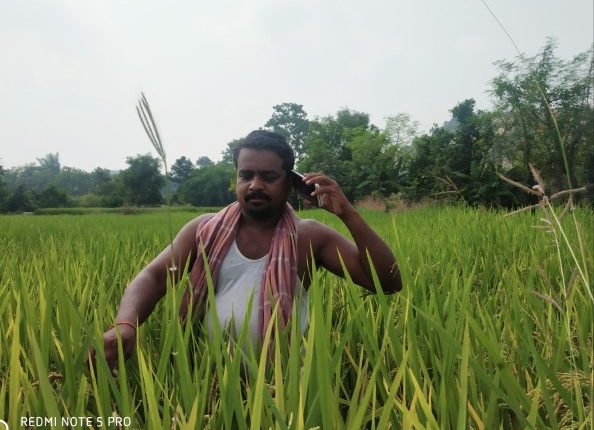 He has nine acres of farming land. Out of this, he used to do paddy farming in three acres. In rest of the lands, he plants seasonal vegetables.

“My family consists of seven members. Our income from the field was not sufficient,” said Dileswar.

“The procedures have helped me in getting much profit than before. I was worried about insects damaging paddy in my farm and didn’t know how to tackle the situation. Then I called the toll-free number and spoke about the insect problem in my field. An agricultural scientist gave me all the solutions to my problem. I used the insect killer prescribed by him in my paddy field and got better result than before,” said Dileswar. 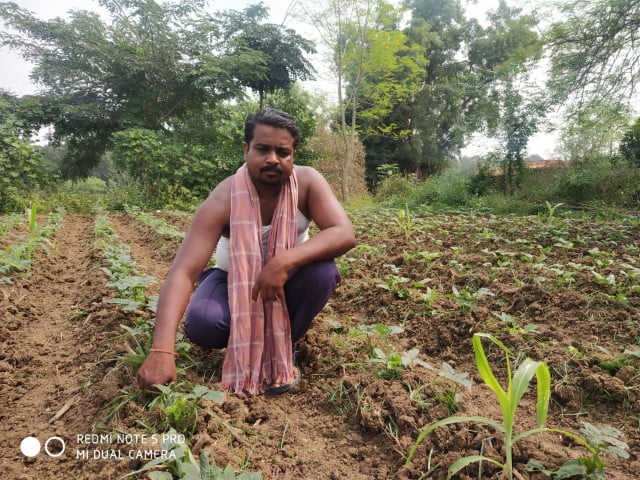 “Thanks to Reliance Foundation, my family’s standard of living is now better than before,” said Dileswar.

Early Forecast Comes In Handy For This Odisha Fisherman