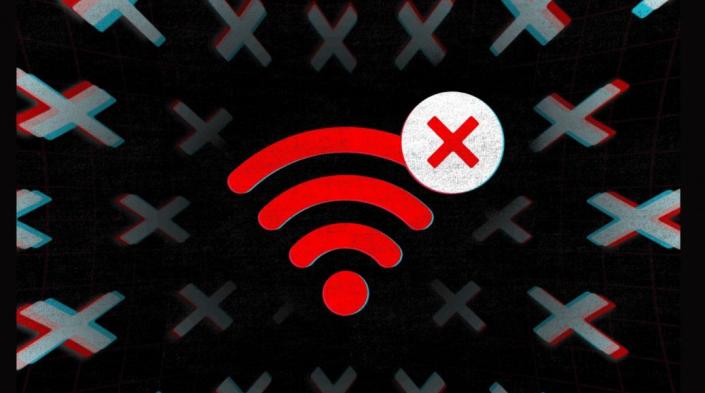 Imphal: The Manipur government has suspended mobile data services suspended in the entire state for five days, from Saturday.

In what is being seen as a communal incident, a van was set ablaze by a group of youths in Bishnupur area.

According to the state Home department, the incident triggered tension among different communities leading to a volatile law and order situation.

In the order issued on Saturday, the government said that an “incident occurred at 3.35 pm at Pjhougakcho Ikhai Awang Leikai along Tiddim Road NH-02 wherein one Eco-Van was reportedly found burning and set ablaze by 3/4 youths suspected to be of a community. This incident has created a tense situation.”

The order went on to state that some elements “are using social media extensively for transmission of images, hate speech and hate video messages inciting the public’s passions.”

Social media had become a handy tool for rumour mongers and was being used to incite the general public which might have serious repercussions for the law and order situation, and there was an imminent danger of loss of life, damage to public and private property, and widespread disturbance to public tranquillity and communal harmony, the order said.

Odia Daily ‘The Prajatantra’ Turns 75: The Journey From ‘Salt Satyagraha’ To ‘Gaon Majlis’