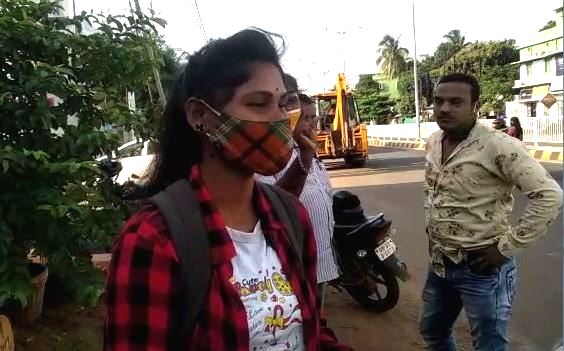 Bhubaneswar: Miscreants snatched a mobile phone from a woman in the city on Sunday morning.

The woman told Badagada police the snatching took place when she was taking a morning walk near Ravi Talkies square. Three youths on a bike suddenly slowed near her and then snatched her phone before speeding away.

Police said they have launched a manhunt for the three youths following a complaint by the woman, who works at a mall.