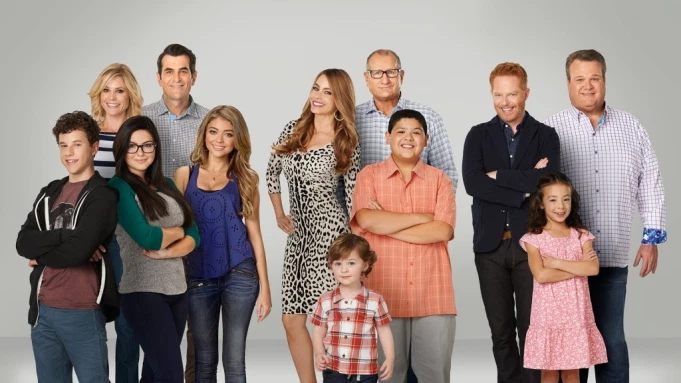 The gap for the ‘sitcom’ of the decade, is something that has always existed in the lives of young adults across the world. While in the early years, it was filled by revolutionary series like Friends, the world has clearly struggled to find a spiritual successor to the show and to fill the void created by its departure.

For a while it was, How I Met Your Mother, and then it was Two And a Half men, followed by a series of attempts at recapturing that feeling of belongingness created by a show which brings million of people across the world together by virtue of their love for a pop culture trend that became so much more than a means to spend leisure time; it became a part of life. But why did they all fail in taking that place, what was it they lacked or couldn’t achieve?

This makes one wonder. What truly makes a sitcom great? Is it relatability? Is it comfort? Is it homeliness? I’d say a perfect blend of all that with an intangible personal touch and feel that cannot be explained in mere words.

That said, today we have Modern Family, a sitcom that truly captures that essence of a successful sitcom by creating a series that leaves behind a legacy of endless enjoyable rewatches, long after it has ended, just like Friends.

One might ask, why is it so great? Why can you keep binging on it and still be entertained everytime? Well, outside of the cast of extremely colorful and delightful characters, ranging from a gay couple with an Asian adopted child, to a dorky ex male cheerleader and trampoline freak who has turned into a clueless realtor, it truly capitalizes on the word ‘modern’ by showcasing some unconventional, alternate families with controversial individual backgrounds and settings from a very liberal and fresh perspective. It attempts to broaden horizons of the narrow minded by casting these stereotypes in a much more relatable and ‘normal’ light, thus addressing indirectly a huge issue regarding tolerance, prevalent in the world today.

The story, while keeping it light, often illustrates the daily struggles of the characters in trying to find acceptance in a world clouded with judgement and intolerance, especially towards settings that they are unused to or not okay with. This is not limited to the Pritchet family, who feature the gay adoptive parents. It also shines a light on a lot of setups frowned upon’ by society, including a 60 year old rich and successful man, marrying a Latin American woman 25 years younger to be a stepmother to his kids, who are in fact older than her; trying to change the way people perceive women in such situations – as ‘gold diggers’.

The true strength of the show however, lies in how well it maintains a balance between overreaching and maintaining a homely normality for the viewers to feel comfortable with. So in contrast to all the unconventional things happening with the Pritchets, the story is actually focused around the daily adventures of a relatively traditional family of the Dunphies who are composed of an unbelievable cast of extremely unique and hilarious characters, each extremely entertaining in their own right.

This makes all three families in their unique settings come together with beautiful symmetry that is manifest in some unimaginably comical situations and dialogues while delivering equally enthralling comedy in their individual endeavors as well.

Now, isn’t that what truly is the core of every classic sitcom?

(The author is a marketing communications professional)

‘Friends’ To Reunite For Special Episode End Of…