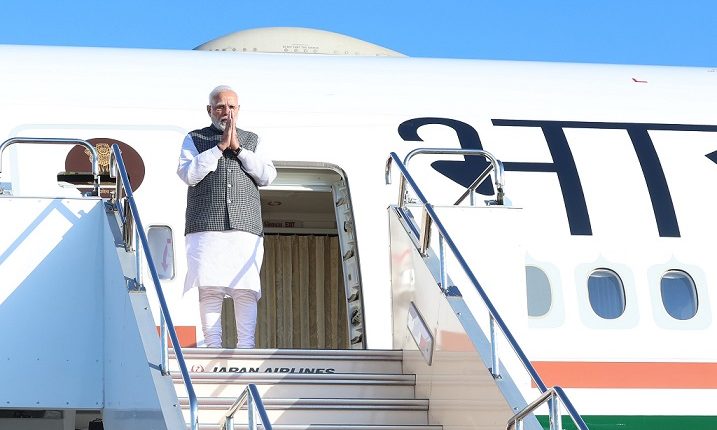 Representatives from over 100 countries, including more than 20 heads of state and governments, are expected to attend Abe’s funeral on Tuesday, PTI reported.

Abe died after he was shot at a campaign event on July 8. Abe (67) was delivering a speech at an event ahead of Upper House elections when he was shot at.

Will participate in the State Funeral of former PM Shinzo Abe later today.