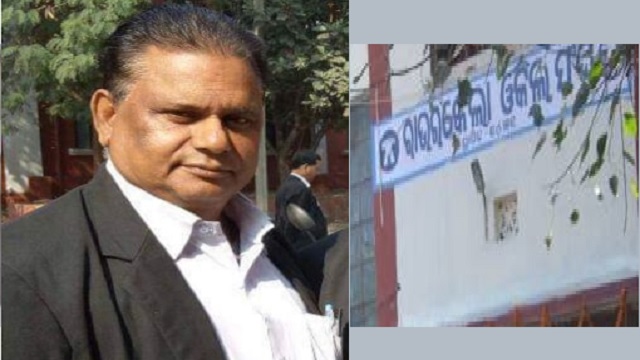 On being informed, police arrived at the spot and sent the body for post-mortem. From preliminary investigation, it is suspected that he died by suicide.

A suicide note addressed to the IIC was also found near the body in which the deceased allegedly stated that his decision to end his life was due to family issues. He also mentioned that he lost property worth 3 crores and was not keeping well. However, he held no one responsible for his death.