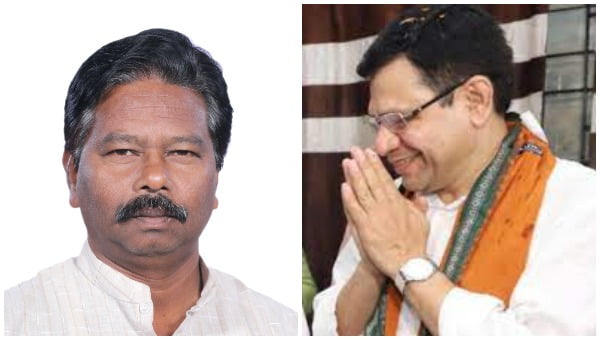 New Delhi/Bhubaneswar: The presence of Rajya Sabha member and former Odisha-cadre IAS officer Ashwini Vaishnaw at the residence of Prime Minister Narendra Modi has strengthened speculation about his induction into the Union Ministry.

A mega reshuffle will be announced on Wednesday and Rashtrapati Bhawan has already released a notification for the oath-taking ceremony at 6 pm.

The appointment of four new Governors and the transfer of four others on Tuesday set the stage for the much-anticipated expansion of Modi 2.0. Thawarchand Gehlot, who currently serves as a Cabinet Minister, has been appointed Governor of Karnataka.

Meanwhile, Education Minister Ramesh Pokhriyal Nishank and Labour Minister Santosh Gangwar have resigned from the Cabinet head of the reshuffle.

This reshuffle will be the first in Modi’s second term as PM. If reports are to be believed the new cabinet will be the youngest ever in India’s history.

Top BJP leaders Sarbananda Sonowal, Jyotiraditya Scindia and Narayan Rane, who arrived in New Delhi on Tuesday, are frontrunners for a berth in the NDA government.

The BJP has eight Lok Sabha members from Odisha and a lone Rajya Sabha member in Vaishnaw. Interestingly, BJD president Naveen Patnaik had first announced Vaishnaw’s candidature for Rajya Sabha in 2019 but later backed him as a BJP candidate. A 1994-batch IAS officer, he had served a term in Prime Minister Atal Bihari Vajpayee’s office as Private Secretary at the turn of the millennium and has vast experience in both public and private sectors. He is said to have a good rapport with Modi since the days when the latter was Gujarat CM.

Mayurbhanj MP Bishweswar Tudu may also be sworn in as a Union Minister. He told mediapersons that he had visited PM Modi at his residence after getting a call from the PMO.

Woman Injured In Scuffle At Vaccination Centre In Ganjam

What Defines An ‘Era’ In Bollywood?