Modi To Speak To Zelensky, Putin Today As Indians Await Evacuation From Sumy 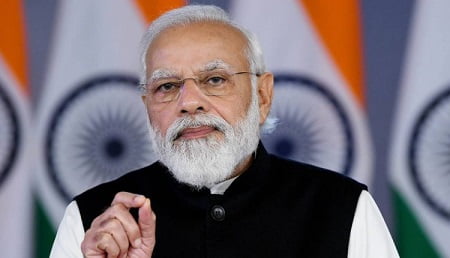 The Ukraine-Russia conflict entered the 12th day on Monday.

Modi is set to talk to both leaders amid a large number of Indians, mostly students, awaiting evacuation from Sumy.

The Indian PM has spoken to both Putin and Zelensky earlier after the conflict began.

On February 25, Modi spoke to Putin and sought an immediate cessation of violence. He spoke to the Russian President again on March 2, when he discussed with Putin the safe evacuation of Indians.

On February 26, Modi spoke to Zelensky. After India abstained from voting in the UN, Zelensky sought Modi’s support at the UNSC.