Modi’s Himachal Pradesh Rally: Why Do Journalists Need A Character Certificate To Attend? 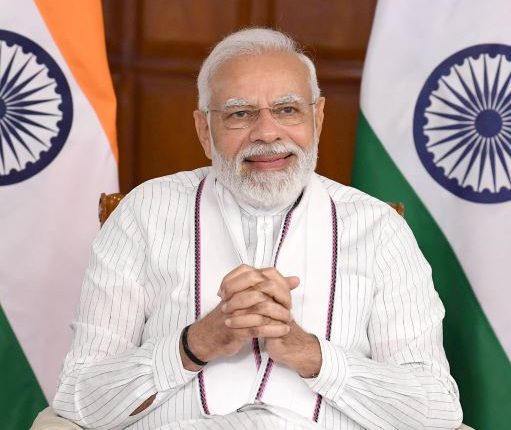 New Delhi: The journalists who intend to attend Prime Minister Narendra Modi’s rally in Bilaspur, Himachal Pradesh on October 5 must be ready with their character certificates. An official notification that has already sparked severe controversy was issued by the police on September 29, 2022.

Not only private media but even state-owned media organisations like All India Radio and Doordarshan were also asked to bring a ‘character verification’ certificate, India Today has reported.

The notification asks the District Public Relations Officer (DPRO) to supply a list of all media correspondents, photographers and videographers with a ‘certificate of their character verification’.

“The certificate of character verification may be supplied to the office of Deputy Superintendent of Police, CID, Bilaspur by October 1, 2022, positively. Their access within the rally or meeting will be decided by this office,” says the official notification.

Narendra Modi will address a public meeting at Bilaspur along with inaugurating the AIIMS campus. Following his two days visit to poll-bound Gujarat, he will here inaugurate several projects amounting to Rs. 3650 crore.

He is also supposed to attend Kullu Dussehra in the poll-bound state. This is going to be Modi’s first rally in HP after the last one on September 24 at Mandi was cancelled due to bad weather.

Speaking to India Today TV, the Aam Aadmi Party spokesperson Pankaj Pandit said he never experienced such a thing in his long journalistic career. “Modi ji is not visiting the state for the first time. The demand to produce a character certificate is humiliating and an attempt to curb the media’s activities,” Pandit added.