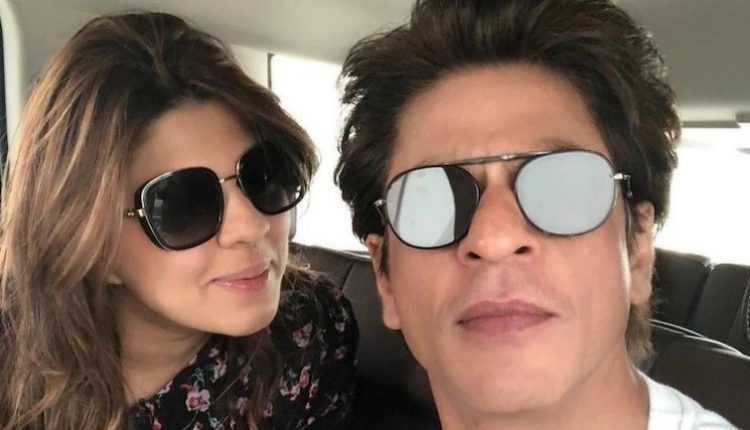 Mumbai: The special investigation team (SIT), probing the allegation of extortion in connection with the drugs-on-cruise case, has found CCTV footage of Shah Rukh Khan’s manager Pooja Dadlani’s blue Mercedes at Lower Parel as mentioned in the affidavit of witness Prabhakar Sail.

KP Gosavi’s former aide Sail had claimed that Gosavi and Sam D’Souza met SRK’s manager at Lower Parel on October 3 and there were talks about Rs 18 crore deal to let off Aryan Khan in the case.

Claiming that he was not part of the deal, Sam D’Souza later told media that Gosavi had taken Rs 50 lakh payoff from Dadlani and he made him return the money after realising that he was a “cheater”.

The SIT is likely to register a case against Gosavi, also a witness in the cruise drug bust case, as his SUV has ‘police’ written on it, the India Today reported, adding that police are investigating if he posed as an NCB officer. Dadlani is also likely to be summoned in the case.

Notably, Gosavi is in the custody of Pune Police till November 5 in an old fraud case.

Aryan was arrested on October 3 and he was released on bail on October 30, after spending 22 days in jail.