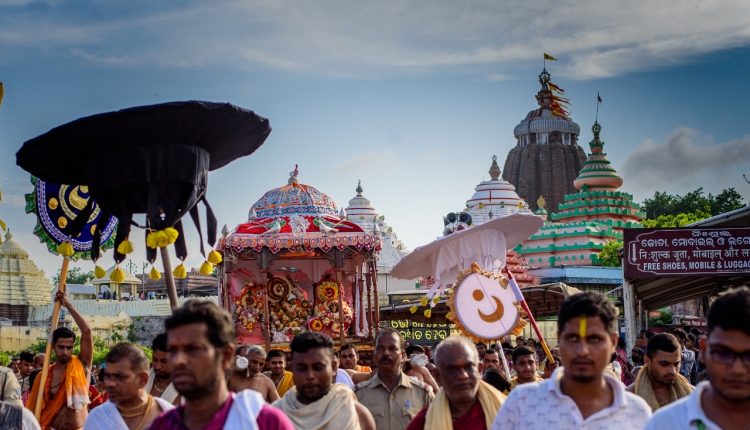 Puri: As many as 236 more CCTV cameras will be installed in the Jagannath temple and the Bada Danda to increase vigil.

Collector Samarth Verma said on Friday that the close circuit television cameras will be installed at prominent points in the Jagannath Temple and Gundicha Temple.

All the work is slated to be completed before Rath Yatra when the town is set to witness a large crowd of devotees. The Rath Yatra is likely to be conducted with public participation after a gap of two years when it was halted due to COVID-19.

Meanwhile, the work on construction of chariots is going at the expected pace and is likely to conclude ahead of schedule. The Maharana and Bhoi servitors are working in two shifts to meet the targeted deadline, said the Collector.