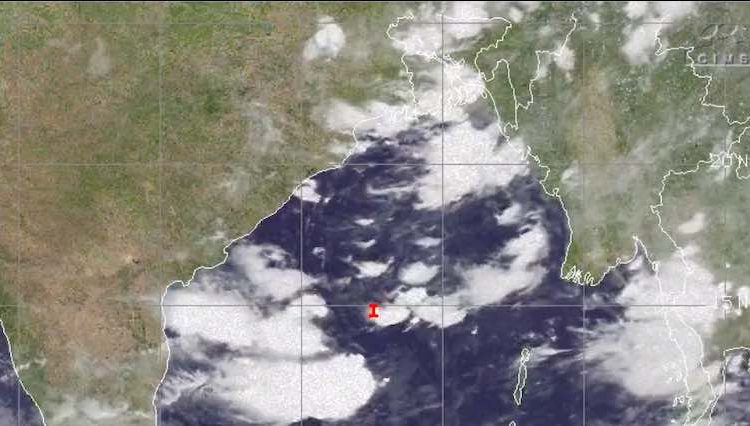 Bhubaneswar: Rainfall activity in Odisha is likely to increase with the formation of a low-pressure area over westcentral Bay of Bengal and its neighbourhood on Monday.

The intensity of rain is likely to increase further with extreme spells at some places in Ganjam, Gajapati, Puri and Khurda on October 4. Heavy rainfall is also likely at some places in Mayurbhanj, Rayagada, Malkangiri, Koraput, Kalahandi, Nabarangpur, Balasore, Bhadrak, Jajpur, Kendrapada, Cuttack, Jagatsinghpur, Nayagarh during this period.

There will be a decrease in the intensity of rainfall thereafter, it added.