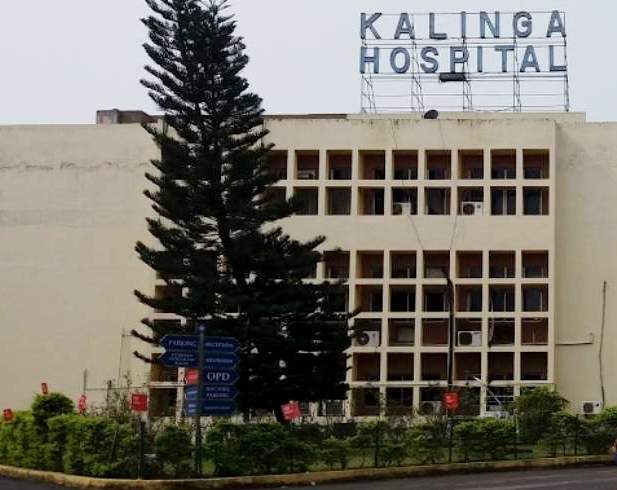 Bhubaneswar: The Inspection and Monitoring Squad under Pre-Conception and Pre-Natal Diagnostic Techniques (PC and PNDT) Act conducted a raid on Kalinga Hospital on Monday.

Different documents will be checked and the medicines examined during the raid.

On July 26, Drug Control Administration under the State Health and Family Welfare Department had conducted a raid and seized six types of medicines from the hospital.

A three-member team, comprising two drug inspectors of Bhubaneswar I and II and another officer of the drugs control administration, had conducted the raid.

According to reports, the drugs, supplied to the patients, were found to be of sub-standard quality.

The team had seized the medicines and sent them to a laboratory for testing.

It may be noted here that the state government had excluded Kalinga Hospital from the Odisha State Treatment Fund (OSTF) list.

Health and Family Welfare Minister Naba Das had informed the Odisha Assembly that a four-member inter-ministerial probe committee had found that hospital authorities had misbehaved with BJP MLA Mohan Majhi. On the basis of the committee’s report, the state government has kept the hospital out of the OSTF list until further orders.

Das said he had also directed the Director Medical Education & Training (DMET) to probe into similar complaints against private hospitals in the state.

Majhi had told the Assembly on July 1 that he has seen the poor getting exploited at Kalinga Hospital. He urged the Speaker to intervene in the matter.

According to media reports, son of Basudeb Barik from Naradpur village in Keonjhar’s Jhumpura block had died on June 29 while undergoing treatment at Kalinga Hospital. Though Basudeb had paid all the medical bills, the hospital refused to hand over the body and demanded more money.