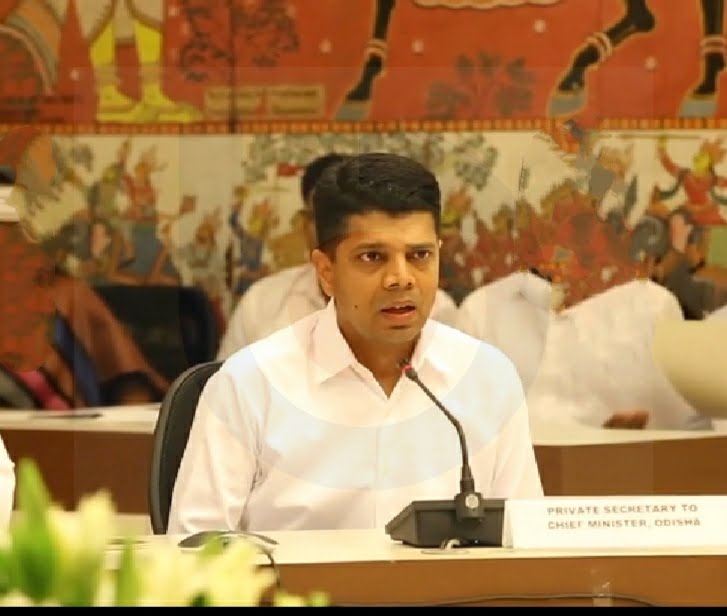 Bhubaneswar: Putting all speculation to rest, the state government on Monday appointed private secretary to CM, V Karthikeya Pandian as Secretary to CM (Transformation and Initiatives).

Administrative circles were agog with speculation on who would replace Verma. But Pandian’s additional appointment is expected to put to rest such speculation. Whether Naveen would prefer to continue with Pandian holding dual charge or have another senior IAS officer as secretary in the CMO is unclear.

This is the first time in Naveen Pattnaik’s 19-year tenure when one person would be holding both responsibilities of secretary to CM as well as private secretary to CM.

With the Naveen government focusing on 5T (Teamwork, Transparency, Technology, Transformation and Time) in its fifth consecutive term, the 2000-batch Odisha cadre IAS officer will become the face of the programme following his new assignment.