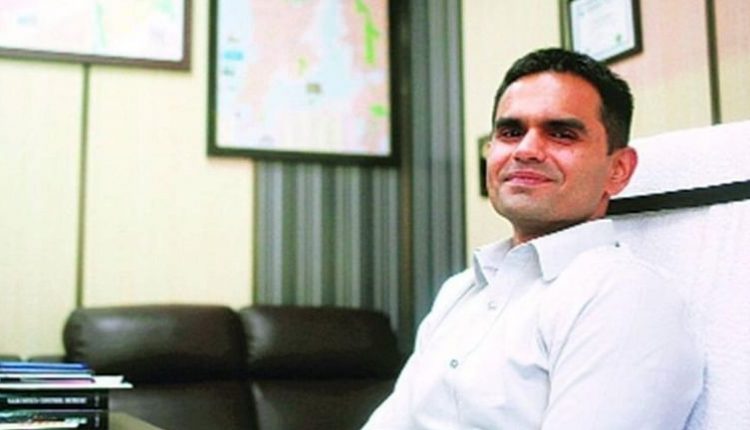 Mumbai: There is more trouble ahead for Zonal Director of the Narcotics Control Bureau (NCB), Sameer Wankhede. Mumbai Police has set up a four-member team to investigate allegations of extortion and corruption against him.

The team comprises four officers and two supervisors, who will be investigating four complaints alleging offences of extortion and corruption against Wankhede. An order to that effect was passed on Wednesday, Bar&Bench reported.

The members will be supervised by Additional Commissioner of Police Dilip Sawant and Deputy Commissioner Hemraj Singh Rajput. The complaints being probed into were filed by Prabhakar Sail, an independent witness in the cruise ship drug case, Nitin Deshmukh and Mumbai lawyers Sudha Dwivedi and Kanishka Jain.

Notably, an affidavit by Sail was widely circulated in the media on Sunday in which it was alleged that the NCB made him sign a blank panchnama in the cruise ship drugs case, in which Aryan Khan, has been implicated.

The affidavit also spoke about overhearing a telephonic conversation, which spoke about Rs 25 crore being demanded to settle the Aryan Khan drug case.