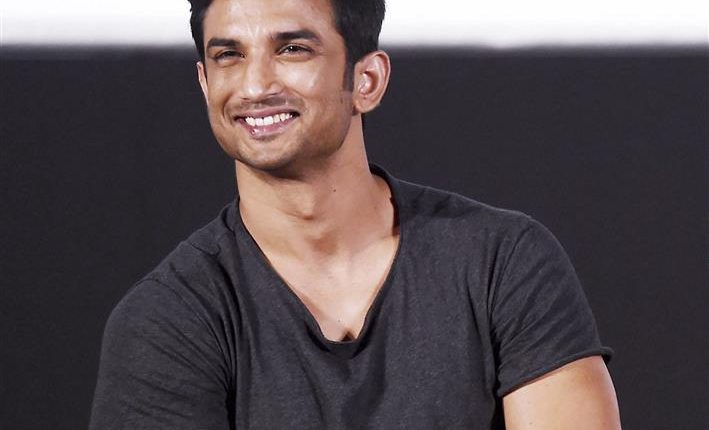 Mumbai: A former mortuary employee of the Cooper Hospital where late actor Sushant Singh Rajput’s autopsy was done has raised doubts regarding the actor’s cause of death.

When questioned about why the family members of Rajput did not raise any questions about who was one of the first responders after his death, Roop Shah did not have any answer.

According to reports, Shah claims that Rajput was punched in his eye and the marks on his neck were not from hanging. He suspects that the actor could have been strangulated.

Interestingly, Shah said he did not remember the names of the doctors who performed the autopsy, adding that doctors were wearing Covid kits and so he couldn’t identify them.

Shah further claims that Rajput’s bones were broken and they were not visible from the outside, but he had seen those. Shah also did not have any answer when asked why Sushant’s family, which also includes his sisters and brother-in-law who is an IPS officer, did not notice this.

When he was told that Sushant’s family had never raised any doubts about the cause of death, Shah said the family might not have known and he was experienced. He claimed that he was experienced in his work as he had been seeing many bodies for all those years.

Shah also did not answer when he asked why he had been silent for over two and a half years. He hinted that he did not believe the government then.