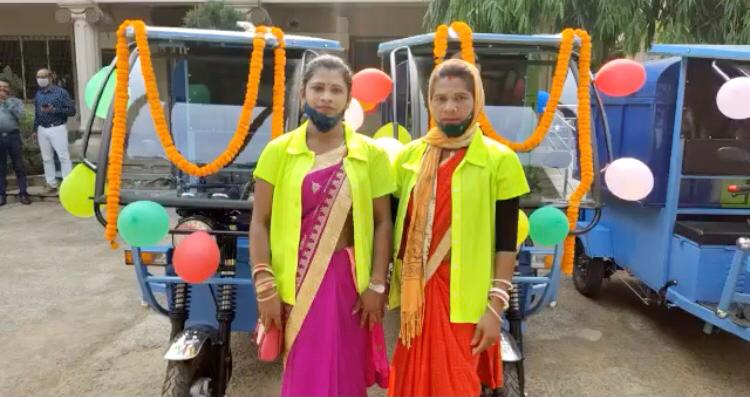 Baripada: To carry forward the state government policy to empower the ‘Kinnars’ (eunuchs) and make them self-dependent, the Mayurbhanj administration has launched a scheme to provide them battery-operated three-wheelers for garbage collection.

Collector Vineet Bhardwaj inaugurated the scheme by handing over keys of the three-wheelers to the Kinnars on the Bripada Municipality premises on Friday. With the help of these battery-operated three-wheelers, the women and the eunuchs will visit door to door and collect the waste materials from the houses and the shops in the areas.

The Housing and Urban Development Department has provided  10 battery-operated vehicles in the first phase to the district. 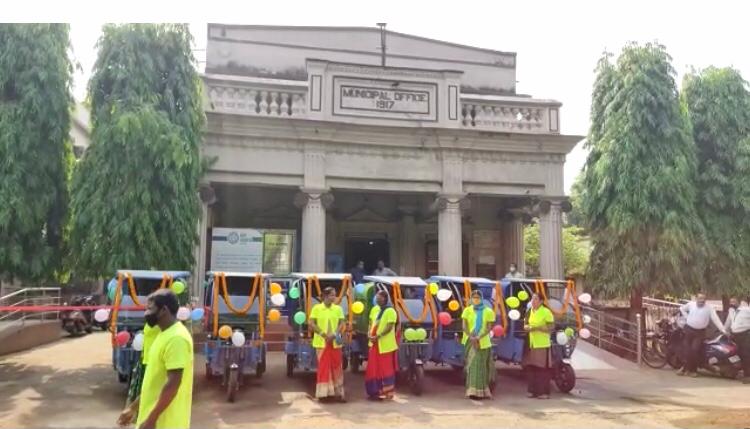 The members of women Self Help Groups and Kinnars will operate these vehicles. In the first phase, five Kinnars and five women have taken the training.

“We have launched the battery-operated vehicles with the help of Baripada Municipality. The women and Kinnars will collect the domestic waste from door to door and carry it in the vehicles to dump in the Micro Composting Centres. The initiative aims at providing a source of livelihood to them. We will add more vehicles in the future,” the collector said.