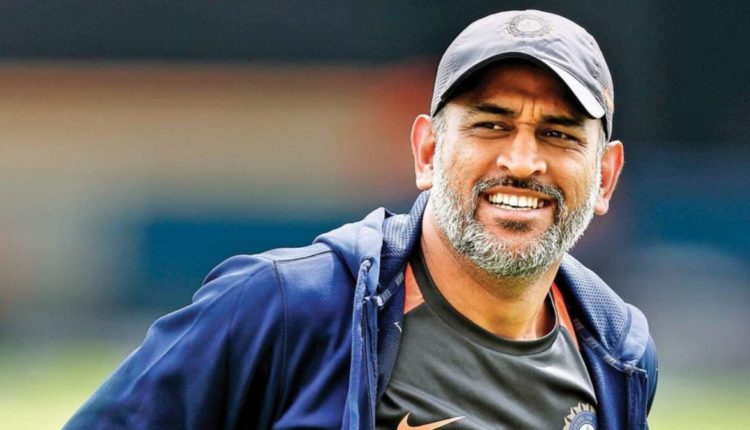 Mumbai: Mahendra Singh Dhoni announced his international retirement five months ago, but the former Team India skipper continues to be in the news.

India’s most successful wicketkeeper-batsman has become only the second cricketer with 30 million followers on Instagram, following in the footsteps of current India skipper Virat Kohli, CricTracker reported.

Though Dhoni has accounts in social media, he is rarely active. One of his rare posts was on August 15 last year, when he announced his retirement from international cricket. That post attracted a staggering 37.2 million views!

Dhoni, however, is a distant second to Kohli who has a whopping 88.7 million followers, while Sachin Tendulkar is at No. 3 (27.5 million).

Kohli is the only Indian with over 80 million followers on Instagram.

One Killed In Bridge Collapse In Odisha’s Nabarangpur