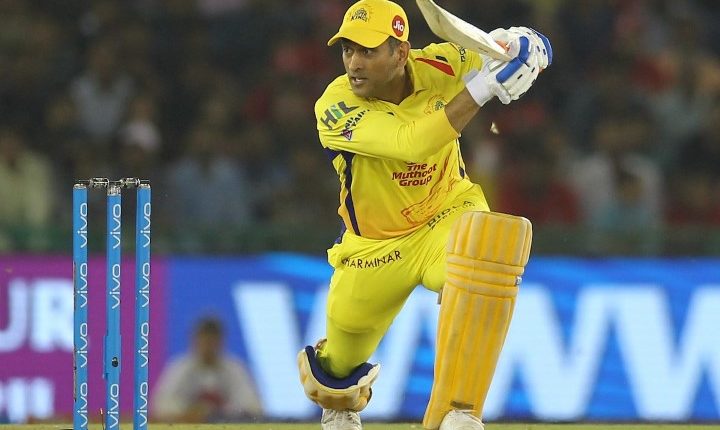 Abu Dhabi: When CSK captain MS Dhoni went out to toss in the match against Rajasthan Royals here on Monday evening, he added another feather in his cap by becoming the first cricketer to play 200 IPL matches.

Dhoni was already the most capped player in the world’s most popular T20 league, having surpassed CSK teammate Suresh Raina’s record of 193 matches. Raina had arrived in the UAE with the team, but returned home before the tournament started.

Dhoni holds several other IPL records, like most wins as captain (107) and most number of stumpings (38).

“I wasn’t aware, came to know from you only,” Dhoni told the commentator after the toss with Steve Smith.

Dhoni, who has been with CSK from the inception of IPL in 2008, has led the men in yellow to three IPL titles. Of his 200 matches in IPL, 170 have been in the yellow jersey, while in the remaining 30 he turned out for the now-defunct Rising Pune Supergiant, whom he represented in 2016 and 2017 when CSK were banned for a couple of seasons.

COVID Update: Dip In New Cases But 68% Of Fresh Infections In Bhubaneswar From Local Contacts